New Jersey’s Met Life Stadium is hosting their first Super Bowl! On Sunday February 2nd, 2014, between 70,000-100,000 people will enjoy the NFL’s first cold weather, open-air stadium Super Bowl game. Advertisement dollars in the millions mark have been spent, many thanks to the NFL Commissioners. With that being said, hotel rooms in Super Bowl host cities are always at least double the price. Here in New York and New Jersey, some establishments are reporting increases as much as three to five times the standard price. Many hotels in the greater New York City area typically have a two to three night minimum, with some, amending that policy to a three to four night requirement due to the high volume of reservations. As hotel rooms sell out, prices increase and guest policies become even more strict. Well done, NFL. And welcome to the marketing and media capital of the nation.

Desirable locations such as Manhattan, Brooklyn, and Hoboken, NJ are getting anywhere from $3,000 – $28,000 per person for a Super Bowl related stay! Insane, I know. Hotel rates are incredibly high (increasing more everyday) and only put you up for a few days. Not too appealing? Ditch The Space has you covered. Consider this.. 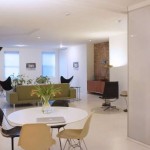 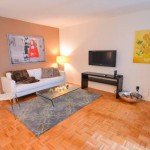 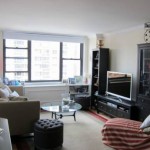 Why? Well for starters, there is no possible way to be a successful tourist in this city, in such a short time. Subletting gives you the freedom to stay in a space for at least thirty days. Enjoy the comforts of a private home and avoid the busy hotels! Not to mention the lovely incentives offered; many of our listings at www.ditchthespace.com currently have flat screen TV’s, beautiful furniture, and discounts on spaces with special circumstances.

Sublets are simply an easy way to get a good deal. 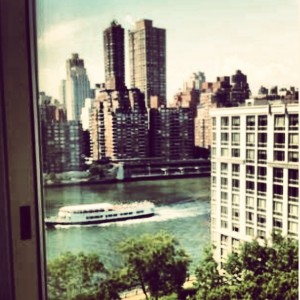 This listing has 1.5 months left on the lease, offering a 10% urgency discount on the first month’s rent. Click the picture above to see the full listing.