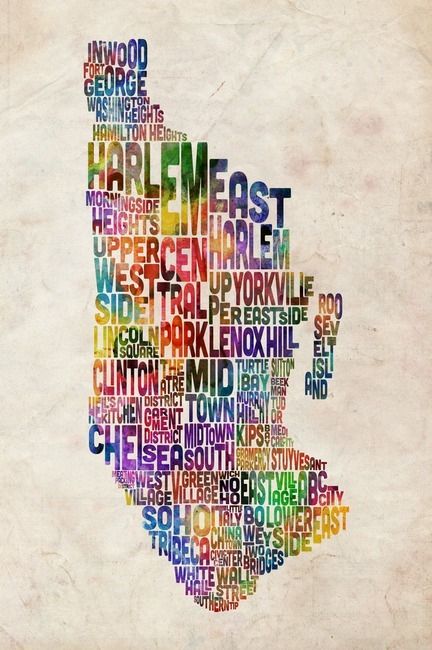 Ten years ago you might have noted Harlem for abandoned properties and minimal recreation. While remaining a cultural melting pot, Harlem is now being recognized for it’s complete revival. Starting out with many new luxury buildings being rented at affordable prices. The gentrification of such a lovable neighborhood is very exciting for everyone involved. Local restaurants and shops are adapting to the massive influx of middle to upper class neighbors. There are also rumors of a Hudson River ferry terminal project to be completed within the next three years! Major construction and new development has impacted Harlem’s reputation for the better.

Harlem is a true neighborhood; equipped with many parks, easy access to public transportation, and multiple housing options that offer something for everyone. Abundant retail space and empty store fronts are beginning to fill. The Second Avenue Subway construction will only add to the allure of East Harlem with travel times to and from midtown anticipated to be less than 20 minutes during rush hour.

If you are considering any neighborhood in the Harlem area, whether The Heights or southeast Harlem (AKA Yorkville AKA Carnegie Hill AKA Above The Park), be realistic! What is most important to you? Transportation, grocery stores, parks? Or do you frequent bars and restaurants? However lacking nightlife and parking garages, Harlem is a sound choice. Especially if you need more square footage than midtown!

One thought on “Gentrification at the speed of light!”